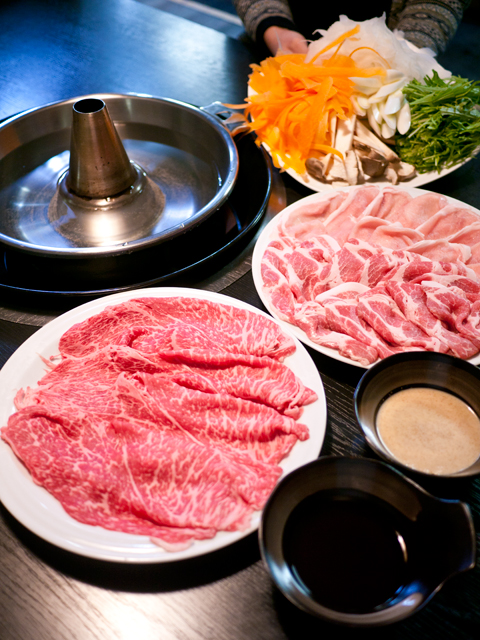 We here introduce a famous Japanese hot pot, so called “Syabu-syabu” to you.

The name of Syabu-syabu comes from the onomatopoeia of waves which you make when you dip a slice of meat in boiling broth.

First of all, you make broth. 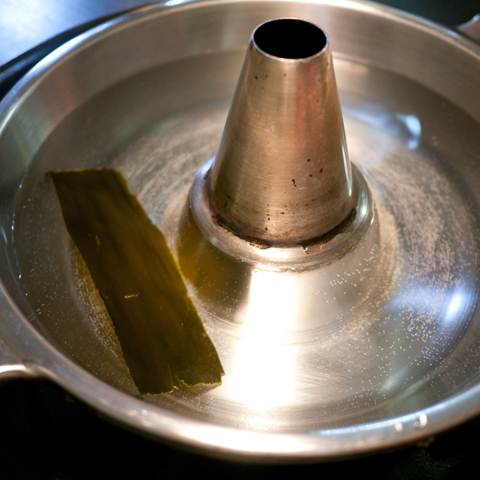 Put a piece of dried sea tangle(washed) into the pot with full of water.
Then boil the pot. After water boils, take the sea tangle out of the pot.
Keep the broth around 80-90°C during Syabu-syabu. 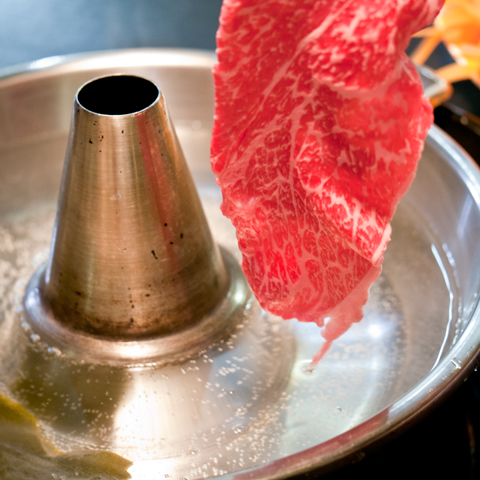 Now take a slice of beef into the pot and syabusyabu it keeping the meat hold untill the meat turn out to be pink. 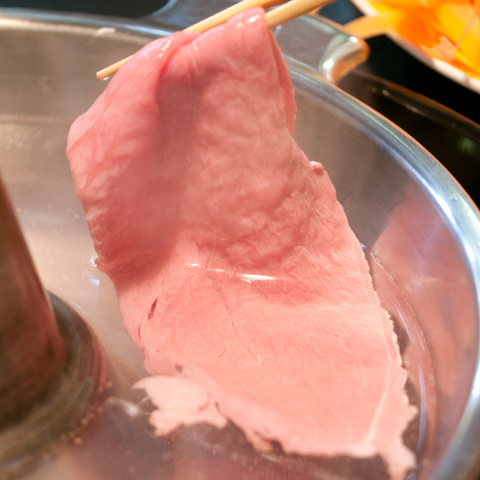 NOTE:
1.You must keep holding a slice of meat and not release it into the pot during syabusyabu.
2.Do not boil a meat too much.That make the meat harder. 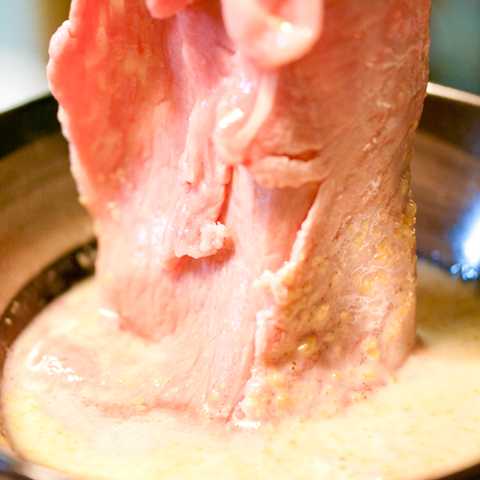 Then you steep the meat in sause.
For beef, “GOMA DARE” is preferable and for pork, “PON ZU”.
It depends on you, though. 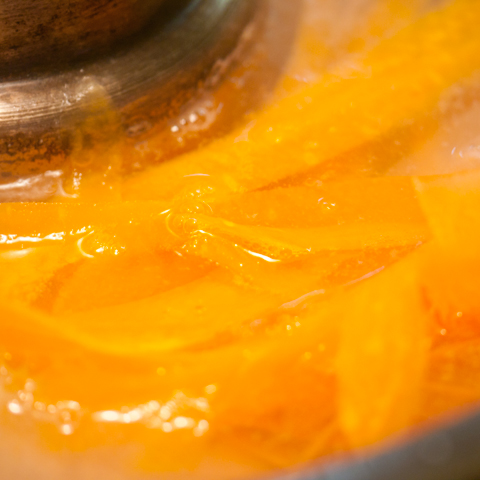 After you had meats, then put sliced vegetables into the pot. 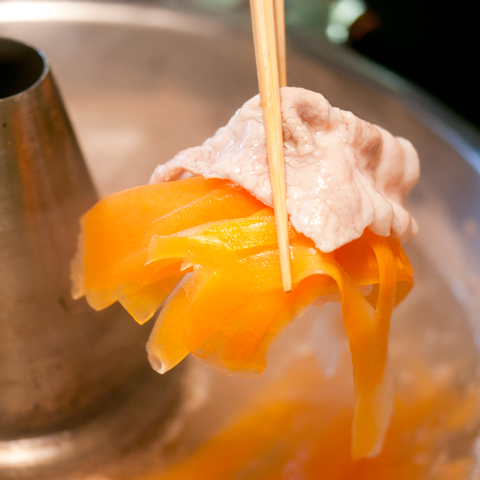 You can have it with meat.

I hope you will enjoy Syabusyabu.

More from my site